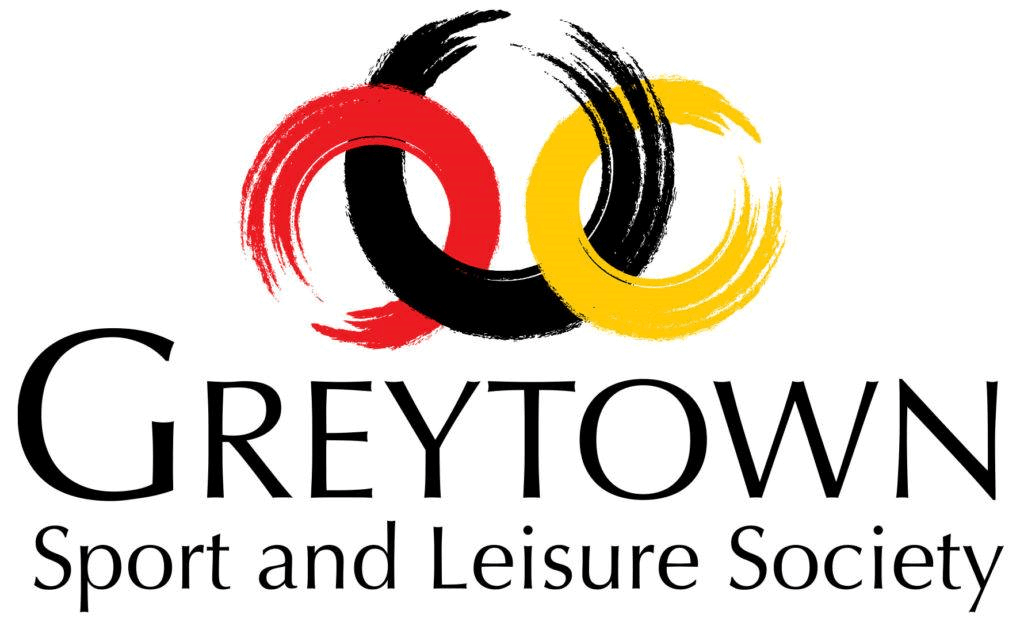 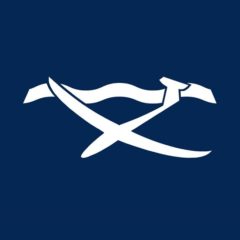 Based at the Greytown Soaring Centre, our newest member club is an experienced gliding club... 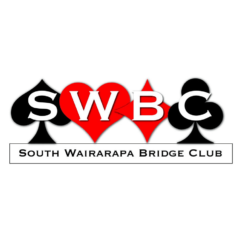 The South Wairarapa Bridge Club is a friendly and vibrant bridge club, centrally located in... 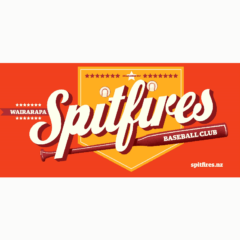 With baseball being one of the fastest-growing sports in New Zealand, the launch of the...

The Greytown Cricket Club dates back to 1867. Having stayed the test of time for... 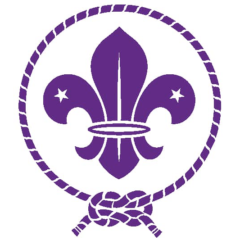 The Greytown Scout Group is one of around 300 regional groups run by Scouts New... 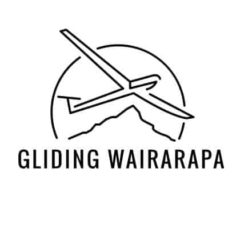 Gliding Wairarapa Incorporated is currently ceasing to exist under this name. All gliding enthusiasts are... 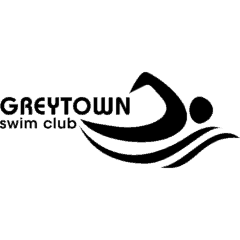 Greytown Swim Club celebrated its 100 years anniversary in 2018. Today, it is going stronger... 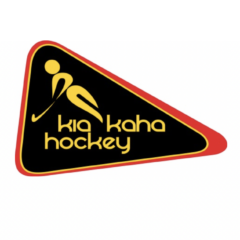 This club also has some fine history beginning as Kia Toa Ladies Hockey Club in... 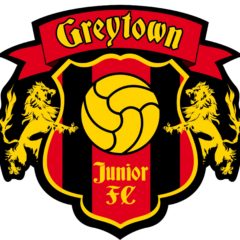 Each season, the Greytown Junior Football Club is home to around 130 keen children all... 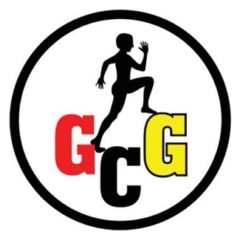 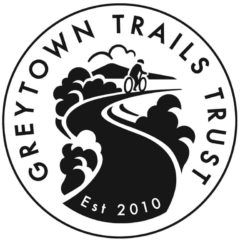 The Greytown Trails Trust was set up in 2010 to develop the old railway line... 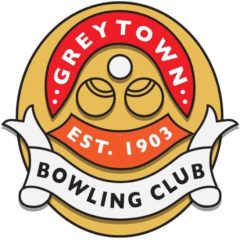 In operation for over 120 years, the historic Greytown Bowling Club is well known for... 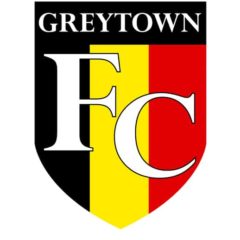 Greytown Football Club was established in 2009 to offer the local community, as well as... 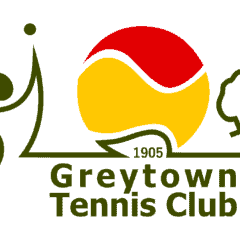 Established in 1905, and based in Soldier’s Memorial Park (off Kuratawhiti Street) since the late... 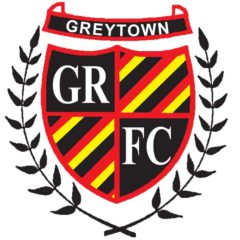 Established over 140 years ago, in 1877, the Greytown Rugby Football Club lays claim to... 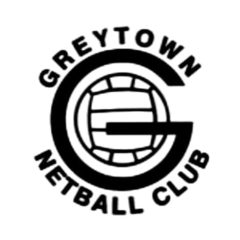 Possibly the coolest little netball club in the region, the Greytown Netball Club prides itself... 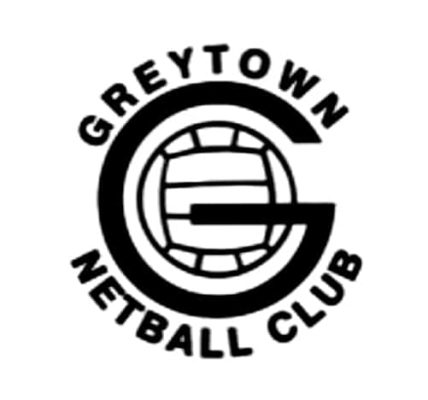 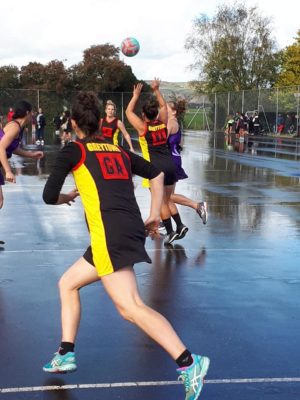 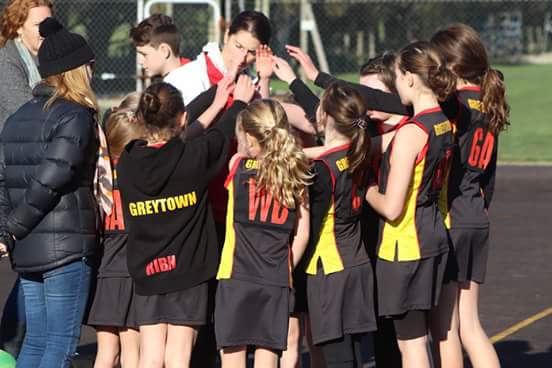 Possibly the coolest little netball club in the region, the Greytown Netball Club prides itself on its friendly spirit and welcoming approach. The club has been part of the Greytown community since the 1970s and over that time has been proud to represent Team Greytown in the annual Netball Wairarapa tournaments, which run from May to September. The club hosts junior teams (primary school age) and senior teams (adult). Players and supporters are from all walks of life, ages and ability. All, however, are united by a passion to keep fit, make friends and a love of netball.

For more information contact the Club Secretary, Hazel Turner, on 027 458 0441 or email. Messages can also be sent via the Club’s Facebook page.

Come and support your local Greytown Football team. Third place is up for grabs in the last game of the season.
2:30pm at Soldiers Memorial Park Greytown. ... See MoreSee Less

Greytown aim to finish on a high - Times Age

September Volunteer of the month -

This month we are celebrating our Volunteer of the month Dave Butler-Peck. Dave has been helping Jo Holter coaching the Greytown Gems this season. This has been the first season of getting women’s football off the ground in the Wairarapa. Dave also regularly helps out with the kids refereeing throughout this season aswell as being involved in other parts of the club.

On behalf of Team Greytown thanks to Dave for his involvement with the Greytown Senior and Junior Football club. ... See MoreSee Less

Will he be on the pitch tomorrow???